This compelling and eye-opening doc follows Afghanistan’s first independent television network, TOLO TV, and the group of family members and dedicated staff behind it. Launched in 2004, TOLO TV has grown to be Afghanistan’s largest and most successful television network employing over 800 Afghans, producing news, current affairs, drama, comedy, music, and lifestyle programs. But as the country faces the impending withdrawal of foreign troops, and with security rapidly deteriorating, the film reveals an uncertain future for the network and its employees, many of whom are women. Featuring interviews with TOLO TV founder Saad Mohseni and former Viacom CEO Tom Freston. 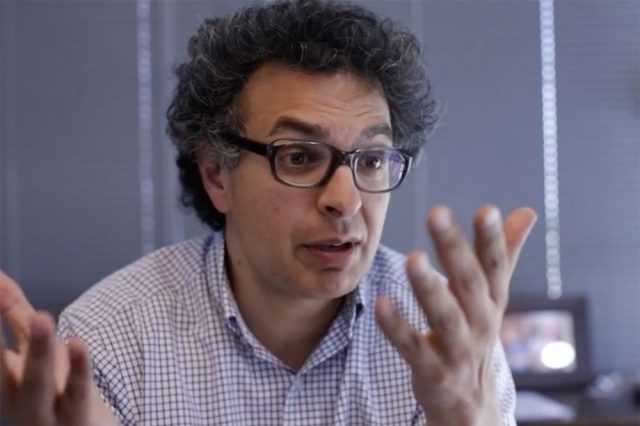 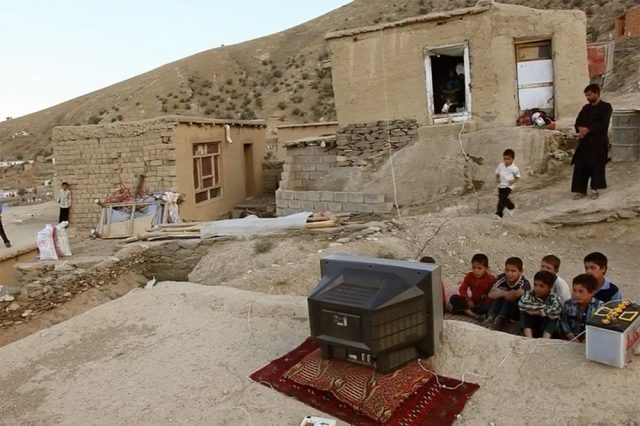 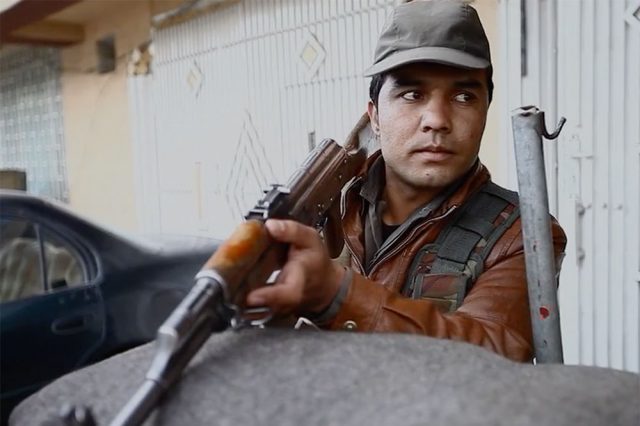 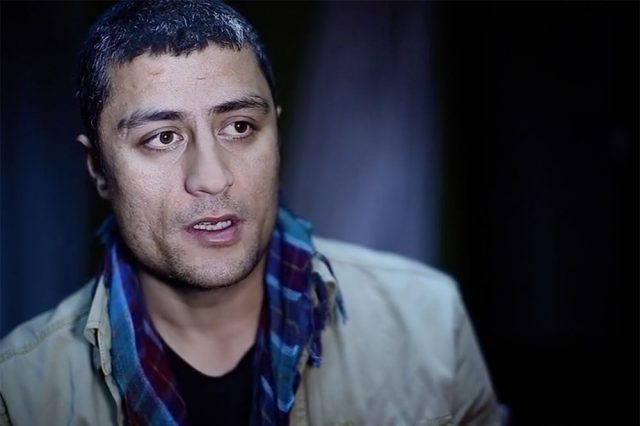