Corniche Media encompasses film, television and theatre and is active in the financing, production and distribution of entertainment and content. 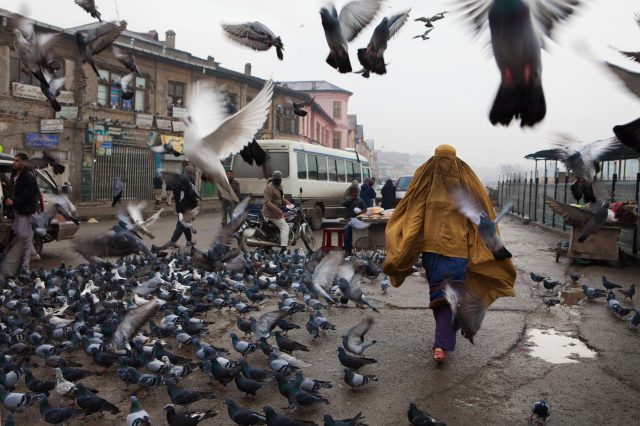 Corniche Media is interested in focusing on bringing stories from the East and presenting them in a way for the West to understand. In essence it aims to bridge the gap between the two cultures; with the output produced always aiming to be more than than simply entertainment.

With that ethos firmly in place, Corniche Media has blossomed on the international independent film scene as a boutique operation capable of mounting eye-catching quality projects steered to the screen by Chairman and Executive Producer Hani Farsi.

Since 2005 Corniche Media has been involved in over 10 feature films and feature documentaries. many of which have graced international film festivals and enjoyed success in cinemas and across home entertainment platforms. 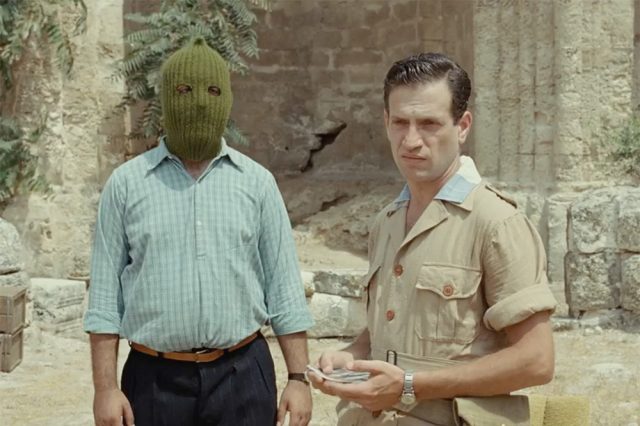 The Time That Remains, a unique and deeply personal depiction of Palestine from Elia Suleiman.

Le Pacte
Corniche Media through its history has made many key investments and relationships, most notably with Le Pacte, the distribution company established in 2007 by respected French distributor Jean Labadie. In 2008 Corniche took a significant stake in Le Pacte and together distribute around 12 films a year to cinemas around the world. Le Pacte boasts an impressive and ever expanding library of award winning films such as Cannes Grand Prix winner Gomorrah, BAFTA and Academy Award winner Waltz with Bashir and Nicholas Winding Refn’s Neo Noir masterpiece, Drive. Le Pacte’s more recent releases include Palme d’Or winners Shoplifters and I, Daniel Blake, as well as this year’s Oscar nominee and multiple Cesar Award winner Les Misérables.

Raine Group
In 2012 Corniche took a stake in Raine Group focussing exclusively on entertainment, digital media and sports. Founded in 2009 by Joseph Ravitch and Jeffrey Sine, in partnership with WME Entertainment, Raine has offices in New York, Los Angeles, Palo Alto and Beijing. With a global reach, Raine focuses on growth equity investments where its deep industry experience and unique network of strategic relationships, limited partners and advisory board members can create value for portfolio companies.

Teshkeel and The 99
In 2010 Corniche Media took a stake in Teshkeel Media Group, a Middle East based company focused on creating and re-engineering forms of children’s media based on or infused with localised culture, beginning with a proprietary superhero concept. The stake in Teshkeel aligns with the family office desire to build a bridge between the West and the Middle East. THE 99 represents an opportunity to reach out across cultures and provide positive role models for all.

The Time That Remains, a unique and deeply personal depiction of Palestine from Elia Suleiman. 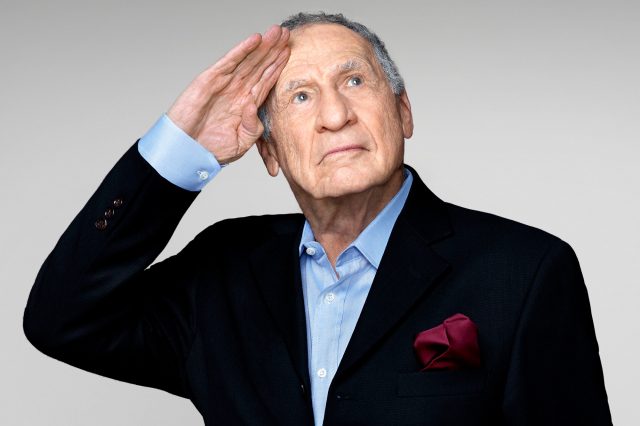 Television
Corniche Media recently expanded into the television sector, developing and producing projects for premium satellite and cable networks such as a mini series for HBO. Corniches upcoming projects include a series on the early life of Winston Churchill, detailing how the young war journalist’s exploits turned him into the man that would lead Britain through World War 2 and beyond. Corniche has also recently increased its development slate by acquiring the rights to the Nick Foulkes book ‘Swans’. Corniche plans to develop a compelling series on these stories of the ‘Jet Set’ and their exploits in and around the French Riviera and New York during the 50’s and 60’s.

Theatre
Corniche Media’s recent theatre projects include the Tony Award winning Broadway musical Ain’t Too Proud – The Life and Times of The Temptations, and Mel Brook’s London one man show, An Evening With Mel Brooks, which was performed at the Prince of Wales Theatre. Wanting to bring its brand of eastern flair to the stage, Corniche is currently working on an adaptation of Amin Maalouf’s jewel of a novel ‘Samarkand’ that occurs over two timelines, with some of the story set during the Brutal Iranian revolt of the late 19th century and the rest a tale set in 11th century Persia detailing a journey of one of the world’s most influential free thinkers, Omar Khayyam. 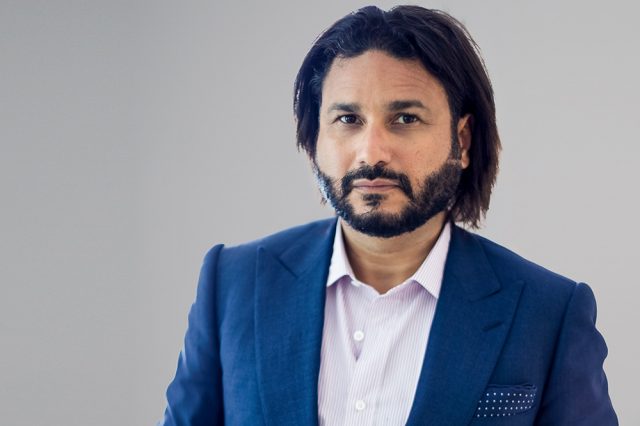 Hani Farsi
Until the age of 15 lived in Jeddah but travelled widely with his father; thereafter Hani Farsi went to South Kent School Connecticut and then attended the American University in Washington DC, graduating with a BA/ Masters in International Affairs. He continues to play an active role at his alma mater and has served on the board of trustees since 1996. From 1993 until 2000 he sat on the board of the Donmar Warehouse Theatre, personally subsidizing the acclaimed London Theatre and saving it from closure until Lottery funding was allocated. From 1998 he invested in the burgeoning field of London restaurants and membership clubs, building up the largest shareholding in the Soho House Group, before selling to Richard Caring, Caprice Ltd, in the summer of 2007. Hani Farsi became a British citizen in 2003.