Bossy and arrogant in his narrow social circle of similar Brainiac’s, Naman routinely leads his school to victory on the collegiate quiz competition circuit of the mid-’80s. But there’s only one subject he and mates Ajay and Ramu seem really interested in, and of which they as yet have no personal experience.

Eventually, accompanied by new junior-classman teammate Randy and a none-too-responsible adult chaperone, they take the train to a nationwide quiz championship in Calcutta. En route, Naman meets his intellectual match in pretty Madras girls’ team leader Naina. But there are some disappointments and injustices that bring this tale to a sobering conclusion, particularly regarding Naman’s ill treatment of adoring Ash, a fellow student who doesn’t fit his skin-mag-shaped notions of female perfection. 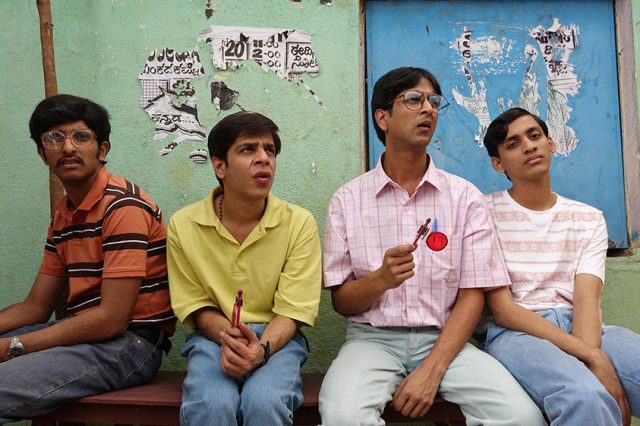 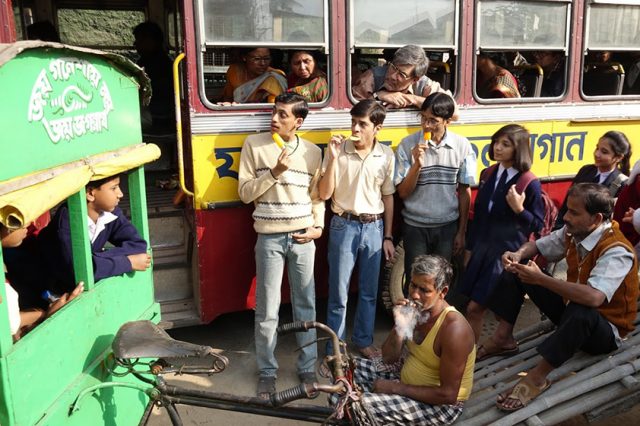