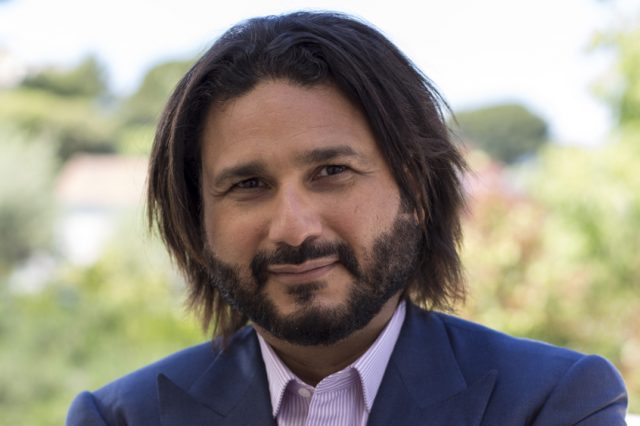 London-based Saudi philanthropist and film producer Hani Farsi is venturing into TV production with two projects for high-end series, one on the advent of jet-set society and the other on Winston Churchill’s adventures as a young war reporter.

Through his Corniche Pictures, Farsi has optioned rights for the books “Swans —Legends of the Jet Society” by British journalist Nicholas Foulkes and to “Winston Churchill Reporting” by Simon Read. He intends to adapt both these properties into high-end series for which his company intends to fully finance development and a pilot episode. They are now in early development.

Read the full article from Variety. 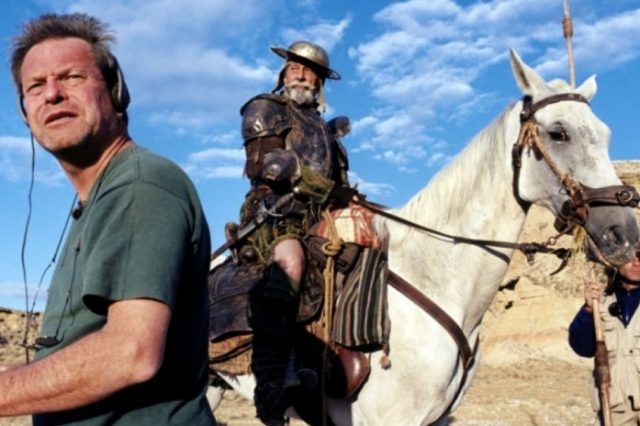 There are always more windmills to tilt cameras at when it comes to Terry Gilliam’s Don Quixote.

Terry Gilliam’s The Man Who Killed Don Quixote is in a kind of show business hell. A deeply personal movie to the director, as all his films are – this is no journeyman helmsman, it’s been in the works since 1989. In the time it’s taken to make this movie, two movies about the making of it were made. The first, Lost in La Mancha from 2002, was a brilliant study of a failed production told in sad physical comedy. The team behind that film will continue the tale of the film and the director in the new documentary He Dreams of Giants.

Read more from Den of Geek! 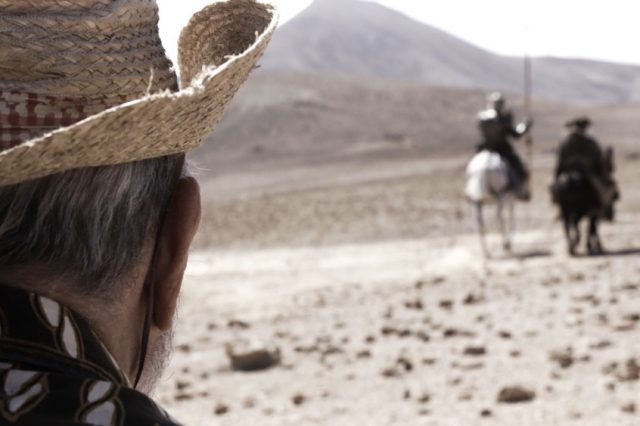 The story behind “The Man Who Killed Don Quixote” and its impact on director Terry Gilliam will be revealed in the new documentary “He Dreams of Giants,” a film-behind-the-film from the same team that made 2002’s “Lost in La Mancha,” an earlier look at Gilliam’s disaster-plagued movie.

U.K.-based Quixote Productions, Fulton and Pepe’s Low Key Pictures, and Corniche Pictures are producing “He Dreams of Giants.” Lucy Darwin produces alongside Fulton, and is in Cannes talking to sales agents about the film, which is being edited. Ari Ioannides exec produces and provided the funding for “He Dreams of Giants” to go into production.

Read more on the film at Variety. 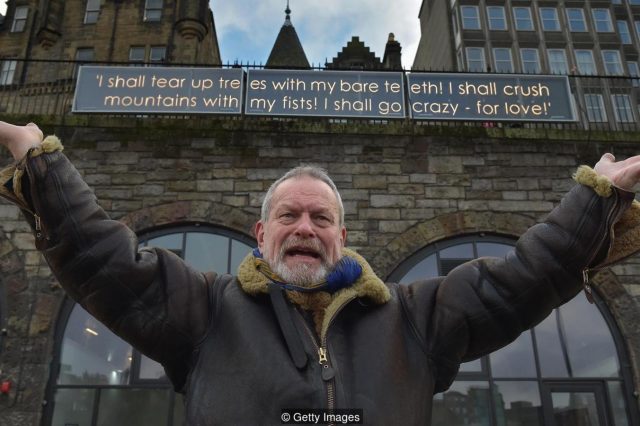 Gilliam has wanted to make a Don Quixote film since 1989 – in 2015 he unveiled this quote from the novel for a Valentine’s Day celebration in Edinburgh (Credit: Getty Images)

He’s been trying to make an adaptation of Cervantes’ novel for over 20 years. After stunning setbacks, it’s about to make its debut, writes Nicholas Barber on the BBC Culture website. 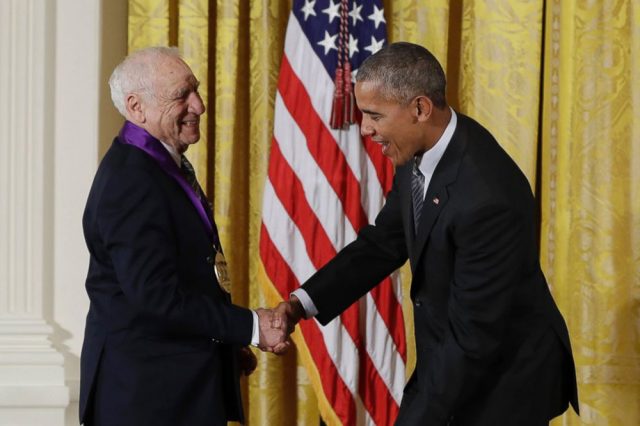 Congratulations to our Partner and dear friend Mel Brooks for being awarded the 2016 National Medal of Arts. Read more about the prestigious honour and the prank that pulled the President’s pants down here.

Why an Indian sex comedy on quiz geeks is making waves

Given its rather explicit content and the nature of censorship of Indian films, the producers released it at the Wold Cinema Dramatic Competition at the Sundance Film Festival in January. The film got its global release on Netflix earlier this month.

Read the full article from the BBC here. 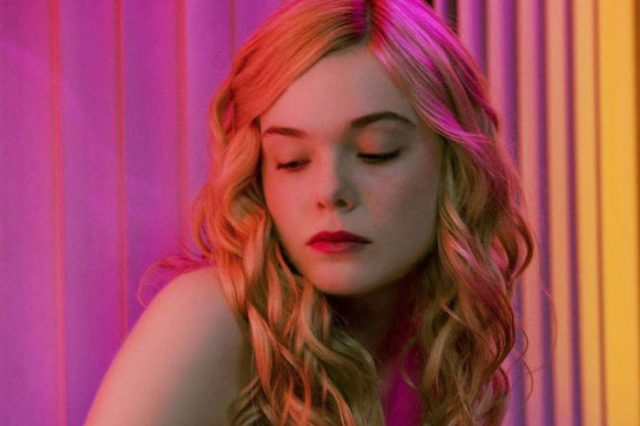 Our partners Le Pacte have once again an incredible list of titles at this years Cannes Film Festival, with Ken Loach, Nicolas Winding Refn, Cristian Mungiu and Jim Jarmusch in Official Selection and 12 films across all sections. 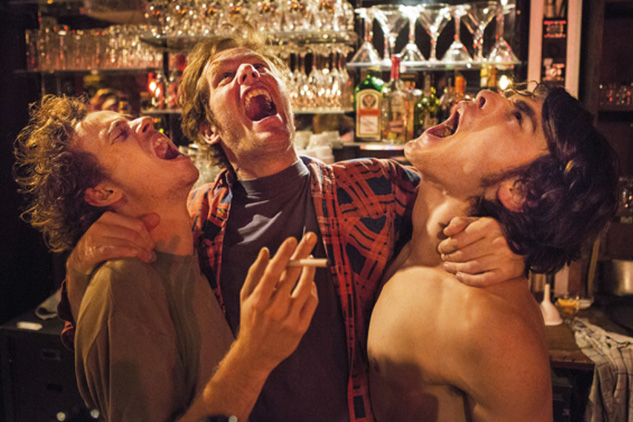 Some of the titles already have opened in their home countries, and will now stream in other territories instead of opening in arthouses. Other films, such as India’s Sundance hit Brahman Naman are premièring exclusively on Netflix. 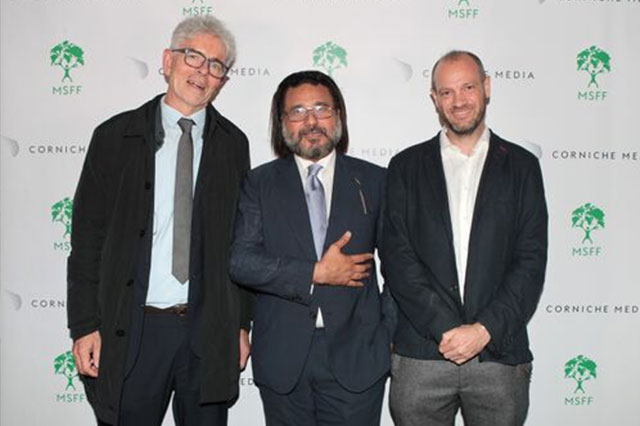 Corniche Pictures’ Hani Farsi is to produce Greenpeace activist drama Arctic 30, a feature based on the recently published book Don’t Trust, Don’t Fear, Don’t Beg by Ben Stewart, about the true story of 30 men and women who took on Russia’s largest oil company to save Earth’s most precious landscape. Read more on Deadline. 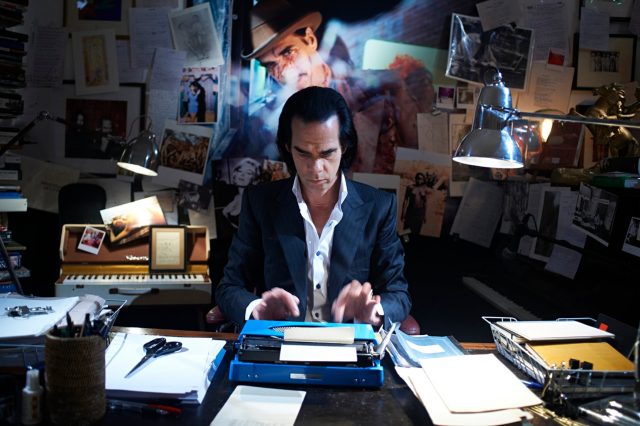 Polymath musician, writer and scourge/darling of the music press, Nick Cave has played a number of intriguing screen roles over the years. In John Hillcoat’s Ghosts… of the Civil Dead he was a psychotic inmate in a high-security prison descending into hellish self-destructive chaos. In Tom DiCillo’s Johnny Suede he played Freak Storm, a parodic rocker with a shock-white quiff singing songs about his daddy dying in the electric chair. Most notably he was a balladeer in Andrew Dominik’s brilliant (but underrated) The Assassination of Jesse James by the Coward Robert Ford, infuriating Casey Affleck’s hollow gunman with his inaccurate musical recounting of already legendary history.

Mark Kermode gives 20,000 Days on Earth a brilliant review on The Guardian.